The Rise of the Ottoman Empire

Well done for travelling your first 54km of your journey! So far you've learnt about the origins of the Ottoman Empire and what lead to the rise of the dynasty that spanned 625 years.

As you continue your journey, your explorations pick up in Sogut, an area where Ertugrul set up a principality for his tribe. It was from here that his son Osman and his Muslim frontier warriors (Ghazis) under his command, would go on to wage a slow and stubborn conflict against the Byzantine Empire, pushing at their frontiers and expanding Ottoman control.

It is in Sogut that the grandfather of the Ottoman Empire, Ertugrul, is buried. 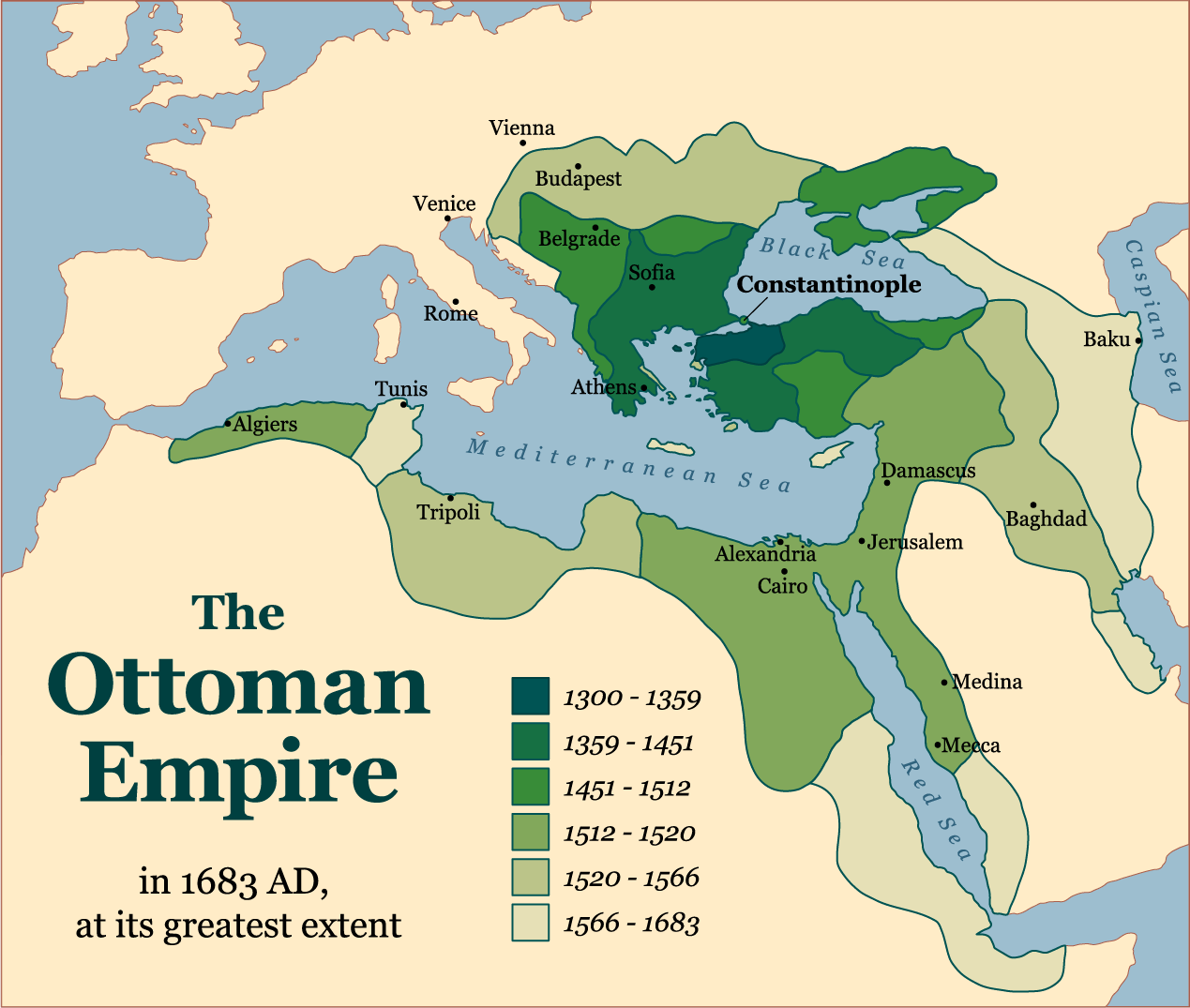 As you virtually continue North West toward Istanbul from Sogut, you make your way to Iznik, which used to be knows as Nicea. Iznik is a storied town on a beautiful freshwater lake that is rich in history for both Christians and Muslims.

It is in Nicea that Catholicism was born in 325 C.E. and for the early Ottomans, Iznik, was an important Byzantine city which was conquered by Orhan Ghazi, the grandson of Ertugrul, in 1331 C.E. and for a short time became the Ottoman capital as it rose to glory.

This distinctive Ottoman style of pottery is known as the Iznik Cini style. Iznik ceramic tiles were used to decorate many of the mosques in Istanbul designed by the famous architect, Mimar Sinan

Iznik is an old town with routes going back to Ancient Greek times. These ancient roots showed themselves in 2014 when a 1,600-year-old basilica was found submerged off the shores of Lake Iznik

The podcast is approximately 1 hour long, you can listen as you’re on your travels, or whilst you’re in your kitchen or on a car journey!

We wish you all the best with your journey and we look forward to checking in with you for the next part of your virtual travels soon!

Don’t forget to update all of your supporters on your fundraising page as you rack up your kilometers!

Listen to your Podcast