Rise of the Ottoman Empire

Ertuğrul, the hugely popular Turkish show, has seen a rise in interest in the origins of the Ottoman empire. The first Ottoman Sultan, Osman, was the son of Ertuğrul and the popular show now even has a spin off following Osman's rise to power. But how much in these shows is fact and how much is embellished fiction?

Whilst you take on your virtual journey, learn about not just the origins of the Empire, but also the global context from which it sprang from and how that context gave birth to a 625 year dynasty. 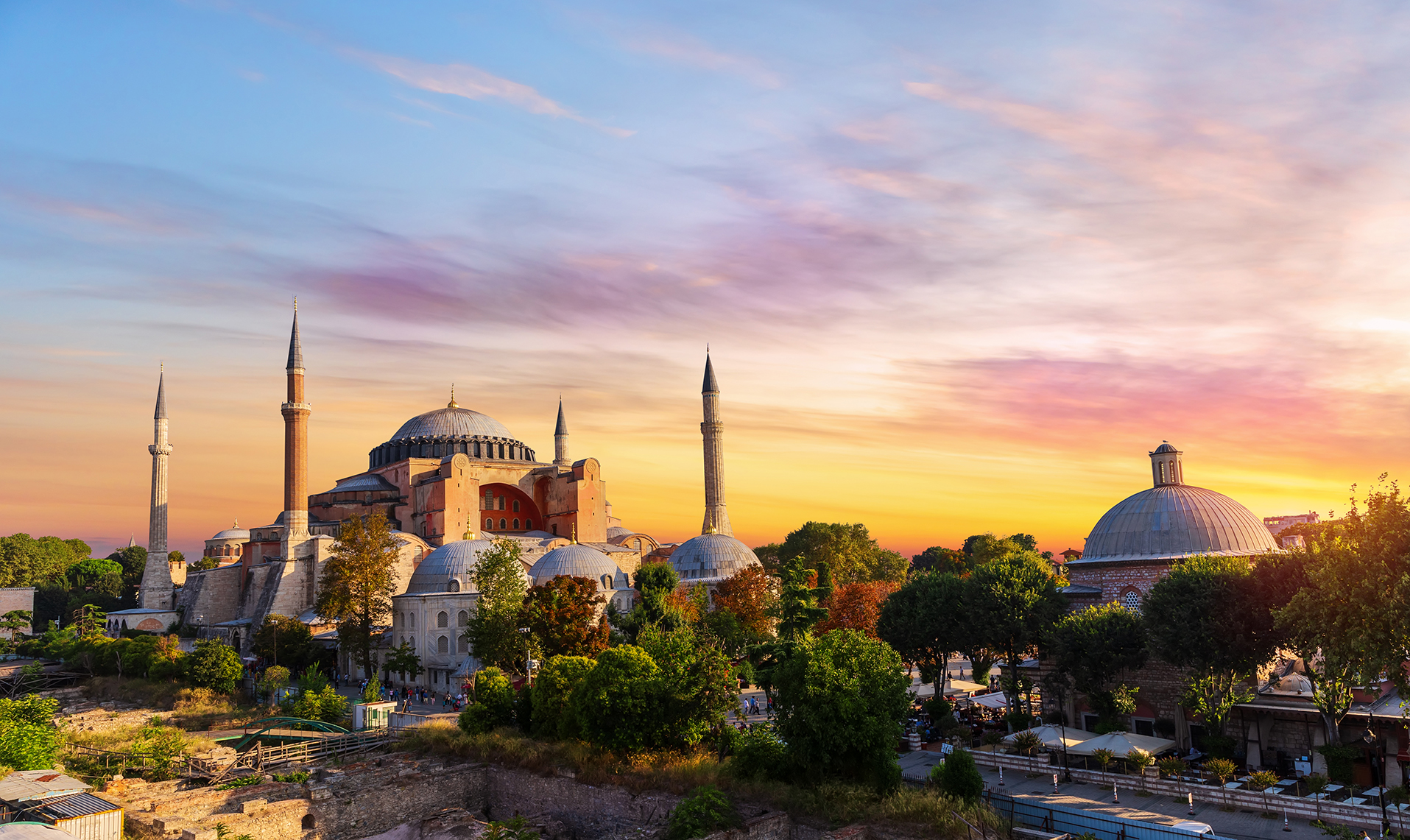 Your first three steps will be to set up your page and get connected to Strava so we can track your distance:

Once you’re all linked up, put on your trainers and grab your bike if you’re cycling, and start building up your distance travelled.

Make sure you grab your headphones before your leave, as when your registration is complete, you will receive the first of 3 emails that has your first podcast to listen to.

This podcast will take you on the 1st part of your journey and what you would see and learn if you were physically travelling this distance.

You will get the next 2 podcasts as you hit 54km and 108km in your travels.

Sign up now to get started on your journey!