Journey of the Hijaz

Most Muslims are familiar with the Hijrah, or the emigration of the Prophet Muhammad (PBUH) from Makkah to Yathrib (later renamed to Madinah), following the persecution faced by Muslims in Makkah.

The stories of his time spent hidden in the Cave of Thawr, and the miraculous escape aided by a spider and its web, are bookended with the Prophet's arrival in Madinah to the sounds of singing from the people of Yathrib rejoicing and welcoming the blessed Prophet PBUH.

The journey in its entirety took 10 days, 3 nights spent in the cave and 8 actually travelling.

This journey will take you in the footsteps of the hijrah, exploring the lesser known stories of the hijrah and sharing insight into the landscapes that the Prophet PBUH and his companions passed through on their way to the peace of Yathrib. 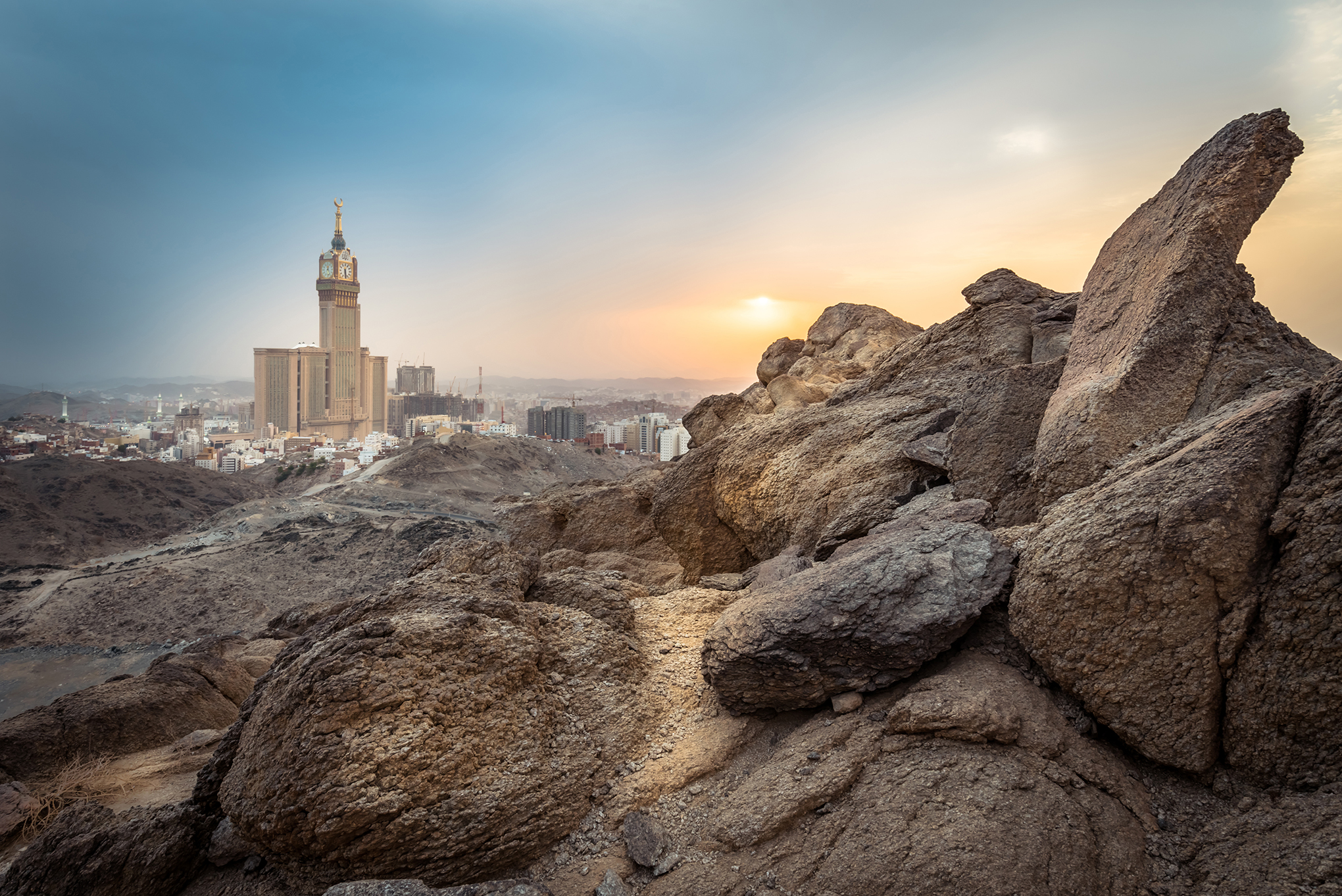 Your first three steps will be to set up your page and get connected to Strava so we can track your distance:

Once you’re all linked up, put on your trainers and grab your bike if you’re cycling, and start building up your distance travelled.

Make sure you grab your headphones before your leave, as when your registration is complete, you will receive the first of 3 emails that has your first podcast to listen to.

This podcast will take you on the 1st part of your journey and what you would see and learn if you were physically travelling this distance.

Sign up now to get started on your journey!